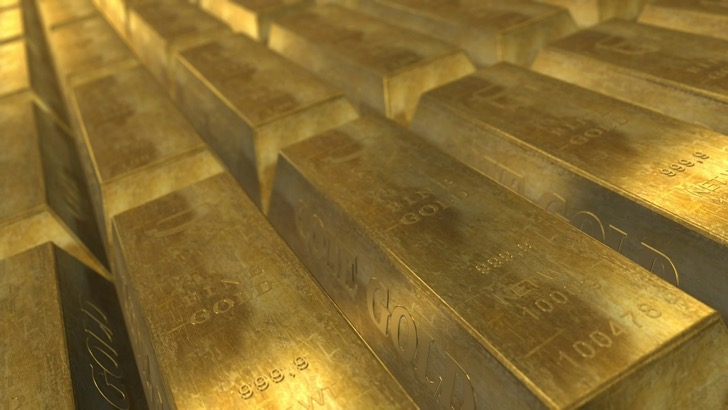 The organisation responsible for supplying the coinage of the United Kingdom, Royal Mint Limited, has shelved proposals to unveil its own gold-backed cryptocurrency due to the UK government’s dissatisfaction with the project. According to a late October news story by Reuters, the Royal Mint was weighing up issuing “Royal Mint Gold” (RMG) crypto tokens which would be backed by physical gold assets within the Mint’s own vaults. The Chicago Mercantile Exchange (CME) had already been sounded out to provide the platform upon which RMG tokens could have been traded between cryptocurrency investors.

Press releases regarding the RMG project suggested that this could have been a ground-breaking development, revolutionising the way “traders and investors trade, execute and settle gold”. RMG was due to be issued as a digital record of ownership for gold stores within Royal Mint’s high-security bullion vaults, becoming a more cost-effective and “cryptographically secure” way to buy, hold and trade spot gold online.

The breakdown of the RMG project, based on the UK government’s wariness of the cryptocurrency sector, has been lamented by many across Britain. Many fear that the demise of the RMG project will enable other fintech start-ups to steal a march and launch an alternative way to incorporate gold into the world of digital assets. 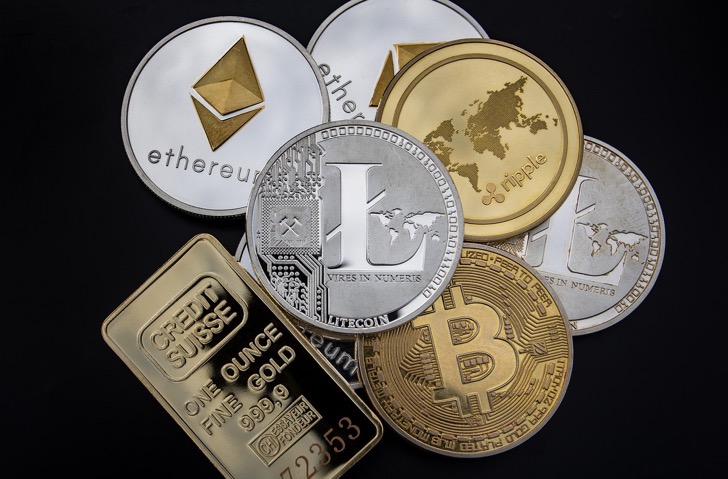 However, those within government would argue that the largely unregulated nature of cryptocurrencies and the uncertainty over Bitcoin – the showpiece digital asset – is justifiable cause for remaining cautious over the crypto scene. Although in the last couple of years more people had been looking to Bitcoin as an alternative investment asset than gold, it was recently revealed that gold was beginning to outperform Bitcoin once again, amid the market volatility for BTC in October.

It hasn’t all been bad news for digital assets recently, however. Ahead of celebrating its first year in existence, Bitcoin Gold – a hard-fork of Bitcoin designed to make it easier for everyday people to mine BTG coins – jumped 6% in value, resulting in BTG having a market cap of well over £350 million. In the last three months, more people have sought to buy Bitcoin Gold as there are genuine signs that the digital asset has bottomed out from its £341 high late last year. It is currently trading at just over £20 per BTG and appears to have recovered from the blow of Bittrex crypto exchange delisting BTG as a tradeable asset due to a “double-spend attack” in May.

Whether Royal Mint will look to reignite the RMG project in the short-to-medium term remains to be seen. A source is reported to have said that the organisation “will revisit this if and when market conditions are right”, which suggests that 2018’s difficult year for the majority of cryptocurrencies negatively influenced the UK government’s crypto ambitions.

As for CME, a company which launched Bitcoin futures trading in late 2017 and has long had an eye for crypto startups, the platform has refuted claims that its negligence towards the RMG project sounded its death knell. A CME source has insisted that suggestions the platform has “de-emphasised digitisation” are “not correct” and that CME remains “committed to pursuing [its] digitisation strategy”.