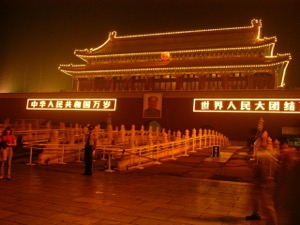 Gold reserves held by China’s central bank – the People’s Bank of China (PBoC) – are officially listed at 1,948.31 tonnes (as of June 2021). The People’s Republic of China (PRC) is sixth on the list of the world’s largest gold reserves, according to the World Gold Council’s rankings. [Image via Nasdaq.] There is speculation […]